Committed To Quality and Innovation 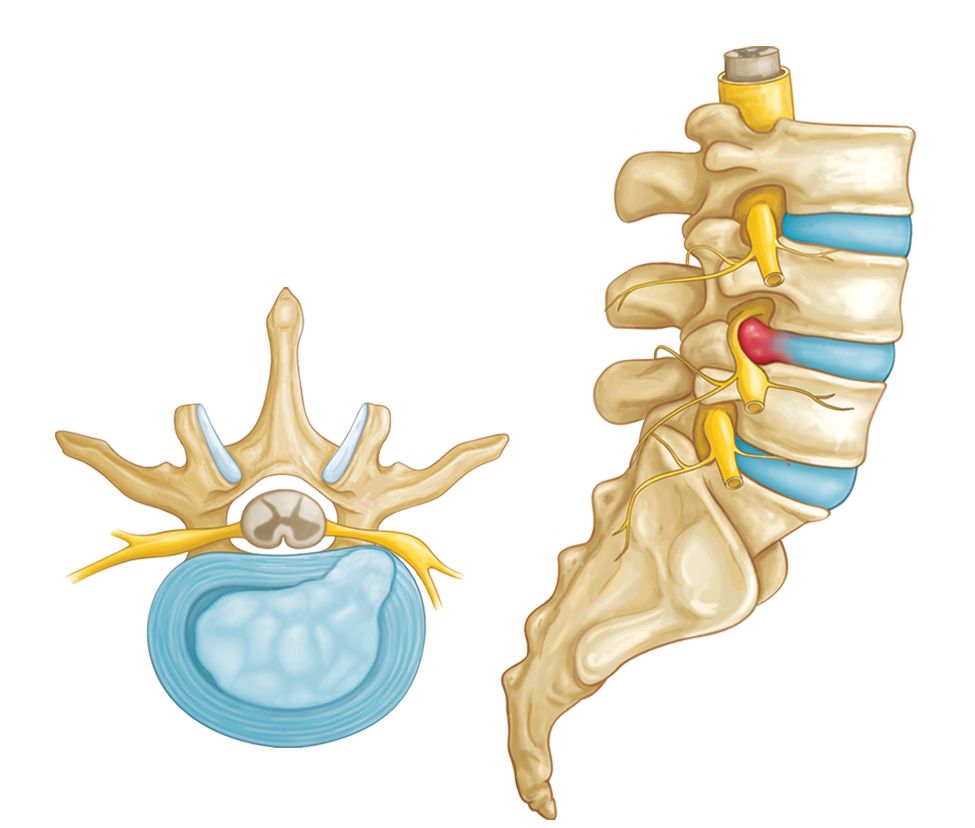 In the spine, a disc or a nucleus pulposus is localized between vertebral bodies. It supports the spine by acting as a shock-absorbing cushion. A herniated disc in the spine is a condition during which a nucleus pulposus is displaced from intervertebral space. In some instances, a herniated disc can compress the nerve or the spinal cord that causes pain consistent with nerve compression or spinal cord dysfunction also known as myelopathy.